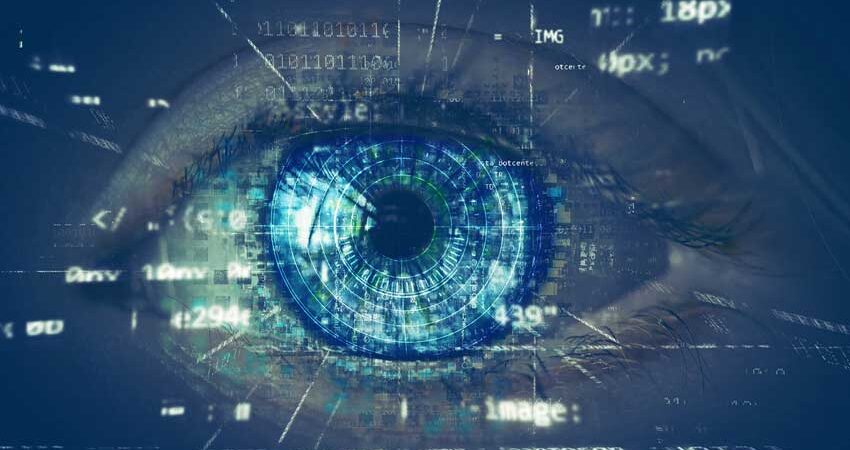 Hackers today think of the internet as their biggest playground. They use this platform to showcase their skills which more than often leads to harm. The internet is a vulnerable place; hackers can find leaks and exploit the regular internet user from having insecure connection links to unguarded cloud data. For users ranging from big companies to an average daily streamer, security is essential. It is where Quantum Internet comes in. Freed from many limitations that classic networks had, these systems could efficiently provide security, privacy, and computational clout that is nearly impossible to achieve on today’s internet.

What is Quantum Internet?

For a newbie into the world of technology, quantum internet can be a new term to understand. The questions like “what actually is quantum internet? What type of information can be shared with the quantum internet? What differentiates it from the traditional internet?” are the most common ones.
Basically, like the traditional internet that we have been using for some decades now, quantum internet is also a network where similar quantum devices exchange information but abiding by the laws of quantum mechanics. The data encoded in the states of qubits can be created in a quantum computer or quantum processors and then shared across multiple physically separated quantum devices.
Going into the specific details, things might get a little confusing as the laws and the type of data being shared through quantum is not traditional by any means. A classical bit can effectively only be one of the two states, either 0 or 1. However, that is not the case with qubits. Instead, the feature that differentiates both is that qubits can exist as 0 and 1 simultaneously in special quantum states. The entire phenomenon is called superposition and is the core of quantum mechanics.

The current experimentations taking place consist of sending one-directional qubits through optic-fiber cables, but it has significantly limited the protocol’s effectiveness. The nature of optic fiber causes the Qubits to either get scattered or completely lost during the transmission. Long-distance communication is hindered due to this issue and is limiting the experimentation to be carried out at a mere distance of several hundred kilometres.

Here comes entanglement, another property of quantum, proving to be a solution to the underlying problem.
When two qubits become entangled through interaction with one another, each contains specific similar properties. While in the state of entanglement, any change in a singular Qubit within the pair can result in changes to the other even if physically separated. The help read the behaviour of the other Qubit by observing the behaviour of its entangled counterpart.

Quantum internet has been achieved and implemented on a smaller scale of several miles in countries like China, the US, and the EU; however, achieving a fully integrated Quantum Internet on a national or even international scale is a fairly long shot and unlikely to happen before a few decades to come. With many technical obstacles standing in the way, predicting the future of quantum internet is not possible. But the unexpected outcomes with the upcoming technology can bring about unimaginable quantum applications that are hard even to predict. 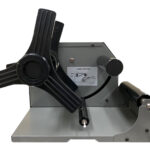 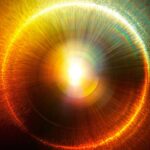