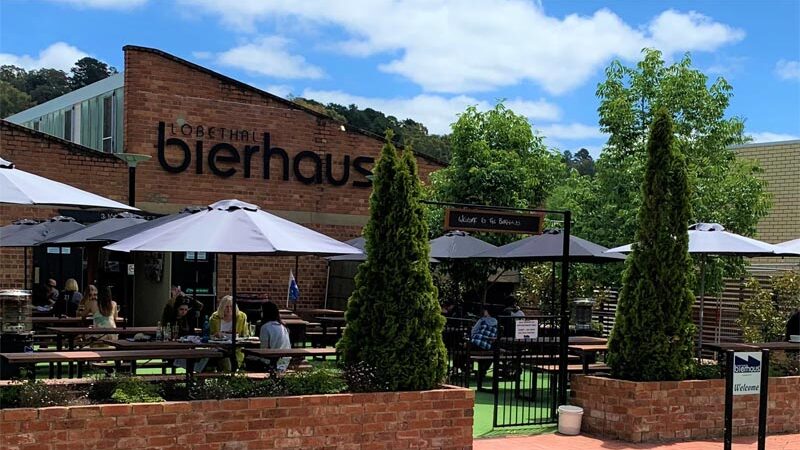 Since it is an independent brewery, all the lobethal bierhaus beers are brewed and packaged completely on the site by the most qualified staff and workers, using the finest malted barley, wheat, and real hops. They take pride in keeping the whole process natural without the use of any artificial preservatives or flavourings.

Recently the brewery entered a prestigious competition and award show and won a number of medals and awards. this not only proves all their claims correct but also indicates how competent they are in this field.

The summary of the award competition is given below:

All the beverages were judged with both technical and consumer perspectives and all the judging took place through a blind tasting which means that none of the judges had access to the identity of any participants until the results were announced. The beer’s appearance, flavor, aroma, and overall impression were taken into observation during the judgment process.

Based on the overall judgment, the top three contenders in all the categories were awarded trophies, gold, silver, and bronze awards.

All brewers were asked to specify the exact style of their beer to place them in the most suitable category. Some of the classes were reduced beer, mid beer, lager, ale, porter, and stout, etc. Medals are awarded to the members in each category. The details of the medals awarded can be obtained from the website https://www.beerciderawards.com.au/

THE ALE, OTHER CLASS:

Many trophies were awarded to different breweries on the basis of the medals won and because they outshone the other breweries in that particular category or class. Following were some of the trophies awarded to Lobethal Bierhaus on account of their outstanding production both quality and taste wise.

Lobethal Bierhaus outshone themselves in almost each and every category in the competition leading to the establishment that it is high quality and competent brewery producing fine quality beer. They are a family based independent brewery. They are the best at what they do and these awards fairly showed it. 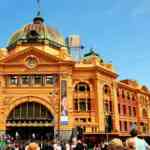 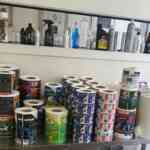