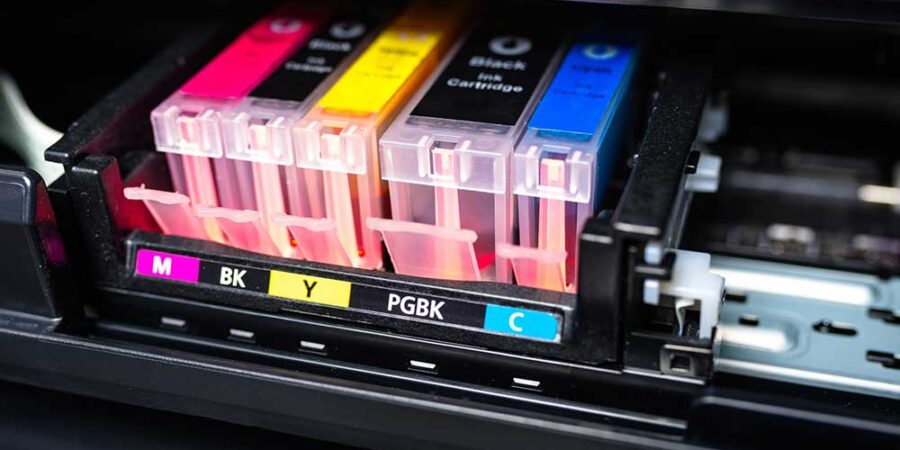 Digital printing is one of the mandatory things that fulfil the primary requirements of all of the people who want to print something on paper for several tasks. Due to its high demand, different manufacturers have introduced the latest technology for the customers.

If we talk about Inkjet, it’s another kind of technology introduced for customers’ easiness. In general, it’s a printing type where you can get a digital image of anything that you want to paste on the plastic or paper substrates.

Also, many experts say that this printing technology now becomes the future of different industries worldwide. Also, it has been seen on various platforms that the growth of this technology has risen to 11%, which is an astonishing thing to be considered. So, let’s discuss the other essential things about the Inkjet technology to get more idea about it.

Every technology has an exciting and memorable history. If we talk about Inkjet technology, so it does have the same thing. First of all, inkjet printing was introduced in the 20th century.
However, the 1950s was when the work was adequately developed.

At first, Ichiro Endo, working at Canon Japan, built an idea for the ‘Bubble Jet’ printer. Meanwhile, Jon Vaught, who was working at HP, was also clear about this idea, and he was working on the same thing. Thus, canon, Epson, and HP were the manufacturers who introduced the reproduce digital images technology back in 1970.

After 1970, there will be a long break in the development of any innovative technology that refers to digital printing. However, Robert Howard came up with an idea back in 1982 about creating the color printing system in small size. Here, he idealizes the method of spit drops of ink by using the Piezos. Considering the same idea, he created a company later in 1984. Then, he started working on building the revolutionary technology, a color printer containing solid ink and pixel master. The technology he has used in it was the thermo jet.
Within the technology, they used a wave drop generator with the help of a single tubular nozzle. Later, the same thing was replaced with the glass nozzle. After that, further research and practices helped to remove the unwanted fluid frequencies as well.

Later on, the innovation has up reached an extent level. Then, piezoelectric crystals were used within the technology where the print heads idea was used to smash the deposited material on substrates.

Apart from that, the monochrome ink sets are preferable for similar type printers, which is pretty much acquirable from third-party suppliers or printer manufacturers. Similar technology allows inkjet technology to sustain a competitive edge against silver-based photographic papers. Moreover, it offers you a cold, warm, and neutral range of tones.
You can expect very high-speed printing from the inkjet printers of the industrial type in comprehensive formats. Moreover, different industrial printers applications are helpful for the same technology, including optical media, textiles, signage, 3D, and ceramic printing, which brings you a good amount of versatility.
Apart from that, the inkjet technology is pretty much secure compared to other available technology in the market. In other words, it’s preferable for anyone very serious about the environment as the components and material used in the inkjet technology provide an extreme amount of environmental benefits for nature and people.

You will get to know about the two different inkjet head designs in the market, including Fixed head and Disposable head. Surprisingly, both of them has various weaknesses and strength for the customers. So, let’s discuss them in detail.

The first type, which is the fixed head, comes with a built-in print head. A similar type will last in the printer depending upon the life of the printer. Apart from that, it offers you a much lower consuming cost. However, the damage of the head would turn out as an expensive thing for you due to the replacement of a newer head with it. Besides that, the printer has to be changed if the head will not remove that easily.

The Fixed head type inkjet technology tends to be used for industrial-level printers. Canon and Epson are the two manufacturers who provide the services of fixed-head printers for the customers. However, many other competitors also started working on the technology and offering the product as well.

The disposable head is another outstanding type for the inkjet technology replaceable for an inkjet cartridge as a print head. However, if a cartridge gets poor in quality or stops working, you have to buy a new print head. Therefore, you have to spend a considerable amount of cost on replacing it, which is a significant drawback of this product. 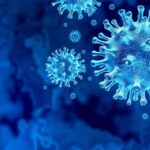 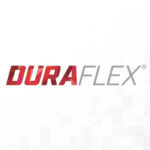