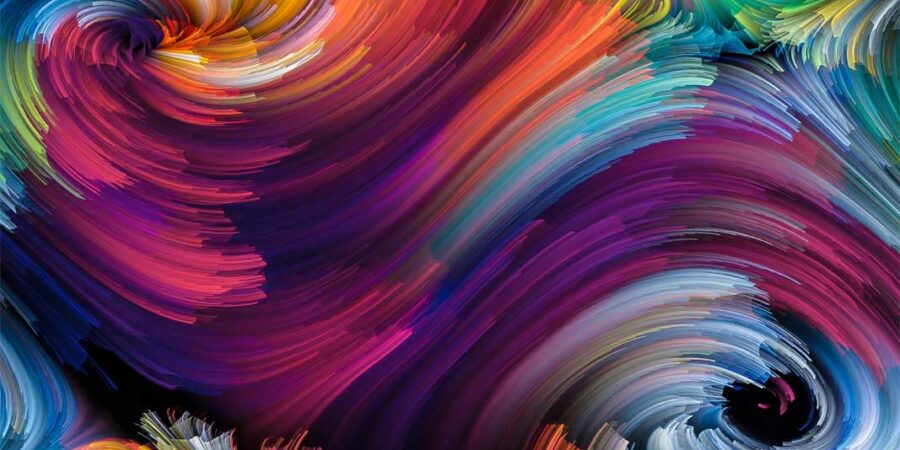 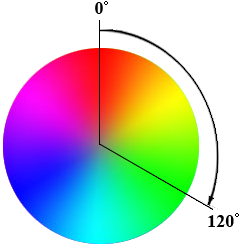 In order to determine the tone, you must specify the degree of rotation (0° to 360°) of the color wheel. There is a rainbow closed in a circle in which red is always oriented north and equals 0 degrees (360°) and all other colors, depending on how far north in the circle one’s point is, are oriented to the direction.

The second HSL color model value defines the saturation of the selected hue and is specified as a percentage ranging from 0% to 100%. The closer the value is to 100%, the cleaner and more “lush” the color looks, and vice versa, if the saturation tends to 0%, the color “fades” and becomes gray.

Lightness or brightness is the third HSL parameter. Just as saturation is indicated as a percentage… the higher the percentage, the brighter the color becomes. The extreme values of 0% and 100% will indicate black (no light) and white (lit) respectively. The optimal value for color brightness is 50%. 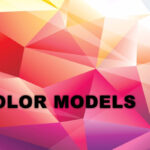 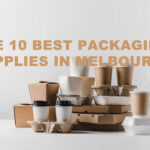